The three decades long ban on cinemas in Saudi Arabia was lifted in December 2017. It has been a year, but this positive step by Saudi Government is still attracting a lot of attention from global media outlets.

The W7Worldwide’s Research and Analytical Studies Division has been planning to support creative content, brand image, and reputation of Entertainment and Film Sector. Our plans are completely in line with the progressive approach of His Royal Highness Crown Prince Mohammed bin Salman with respect to economic activity and diversity, better sources of income, and decrease in the dependency on oil

The strategic media approach by W7Worldwide focuses on promoting the emerging film sector in KSA. The year 2018 has witnessed two major global cinematic events in the Kingdom and grabbed the attention of all major news agencies and print media on both regional and global scale. 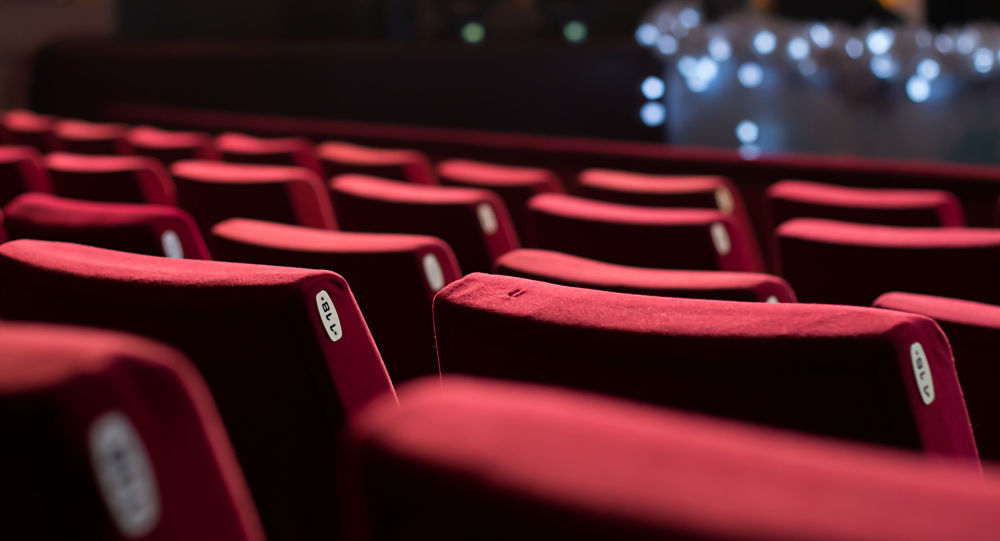 The first event of a movie screening after lifting the ban was arranged in January 2017 by W7Worldwide under its strategic communications plan. The first cinema brand – Cinema70 – was launched with the support of the General Entertainment Authority.

The second major global cinematic event was arranged in KSA on 28th November and is the first of its kind of event to take place in Saudi Arabia, Middle East, and North Africa region. During the event, W7Worldwide’s Media Research and Advisory Studies also arranged the premiere of Viking in the FOX Cinema, Riyadh. The event was also broadcasted in American galleries, which led to a larger number viewers witnessing this historic event in Saudi Cinema’s history

W7Worldwide’s Research and Analytical Studies Division did not just identify the need creative content for the event but also filled this gap by developing and executing creative content management plans. W7Worldwide’s plans include developing the brand image and reputation of the Saudi Entertainment Sector by taking many steps including introducing Vox Cinema, which is a subsidiary of Majid Al Futtaim Group. It is the largest operator of cinemas in the Middle East and one of the first operators to get license for operating in Saudi Arabia.

Although lifting the ban displays a positive image of the Kingdom, Saudi filmmakers are facing several challenges in defining target audience even though family and young people represent the largest demographic group. The widespread demand for movies and series through the “SVOD” has increased in the Saudi market during the last couple of years, requiring operators to have full communications management, particularly after decades of ban on cinema in Saudi Arabia.