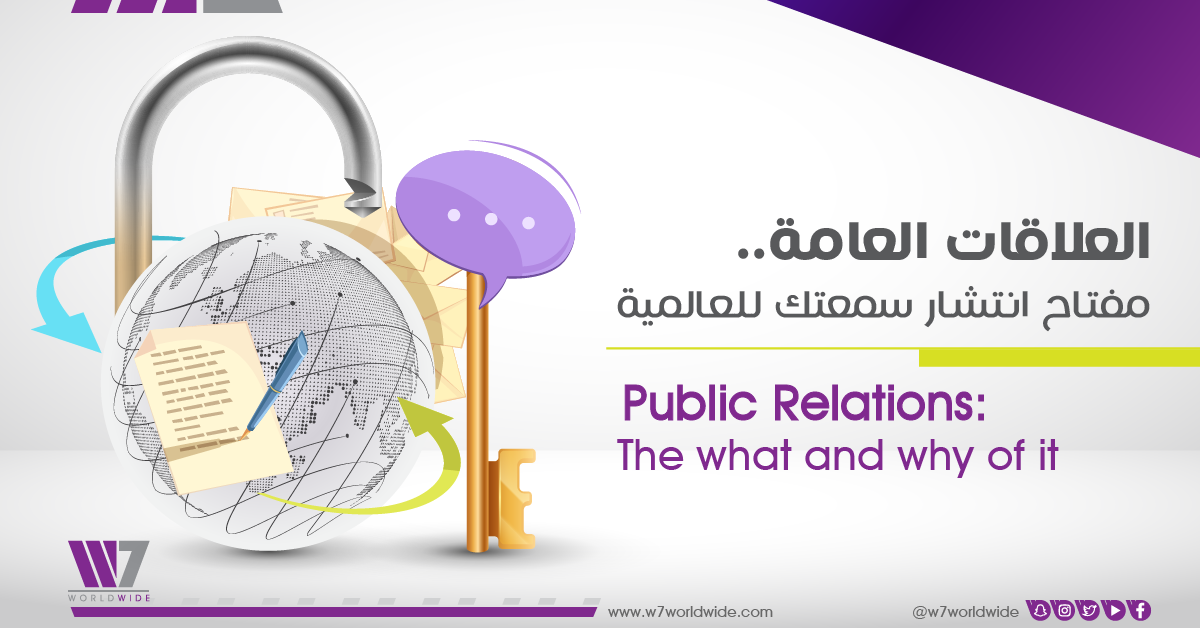 Public relations: The what and why of it

In the simplest of terms, public relations is any formal activity undertaken by a product, company, organization, individual or a proponent of an idea to shape and maintain its image in the eyes of the “public.” The “public” referred to here can be anyone from the organization’s or person’s clients, voters or fans to members of the media.

The definition of public relations has been evolving ever since the early 20th century, with the changing and mostly, expanding roles of a PR professional and due to the advancement of technology.
In 1982, Public Relations Society of America (PRSA) defined PR as: “Public relations helps an organization and its publics adapt mutually to each other.”

PRSA updated its definition in 2011-2012 to: “Public relations is a strategic communication process that builds mutually beneficial relationships between organizations and their publics.”

Harold Burson, the “father of public relations,” described PR as the “business of changing and molding attitudes.”

Why do public relations?

It’s a question PR professionals routinely get asked, especially by those working for small or mid-level companies. While businesses can exist without getting any PR help whatsoever, they are unlikely to attract any major attention in the industry or grab any headlines. Meanwhile, businesses that use PR and marketing tactics are able to generate desirable business leads, attract investors and talent, and achieve long-term success.

We live in a world of fake news, where we are constantly bombarded with a flood of information; information that is at our fingertips via TV, newspaper, blogs, social media, cinema, and other mediums. However, humans are capable of absorbing and retaining only a fraction of all the information they are subjected to, making the role of PR ever so valuable due to its ability to attract the attention of the right kind of audience to a strategically thought-out message that is meant just for them.

PR is also about building long-lasting meaningful relationships with the intended audience, which will ultimately help to achieve one’s business goals.

A PR official is no longer confined to his desk writing press releases and sending them out to the media. PR today entails wide-ranging functions, including but not limited to: Crisis management, internal communications, marketing communications, content creation, event management, social media, speechwriting, and so on.

With the rise of social media, the power of PR cannot be overstressed. This is because the foremost element of your social media efforts is the message that you are sending out to your target audience – something that is created and supplied by the PR team.

So to answer the “Why PR” question, let’s just say because good reputation is irreplaceable, and because it is important to be seen and being part of the conversation.