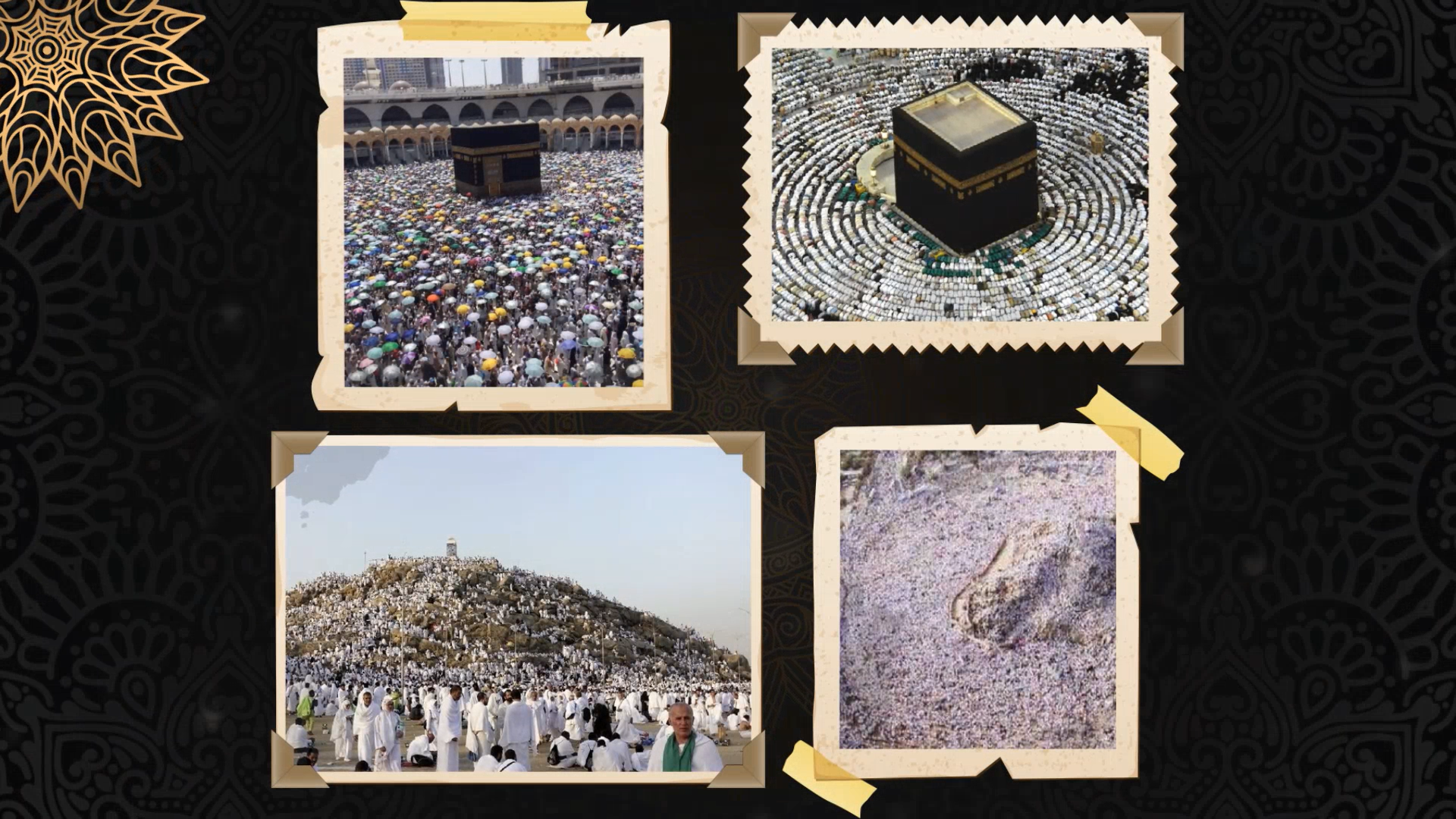 W7Worldwide, a marketing communications consultancy agency, has unveiled a short video highlighting the Kingdom’s great efforts in organizing a successful Hajj season last year amid a global pandemic while ensuring the safety of all the pilgrims.

The video evokes strong emotions by featuring images of the Two Holy Mosques before and during the pandemic, with short phrases expressing the Muslims’ longing for the return of Hajj, one of the largest mass gatherings in the world.

Through creatively employing sequenced images, the short clip showcases the truly exceptional Hajj season in 2020 with only 1,000 pilgrims as opposed to the usual 2 million every year.

Hajj remains the religious high point of a Muslim’s life and a spiritual journey that every Muslim dreams of undertaking. Throughout the Hajj, the largest annual gathering of people on Earth, the pilgrimage is marked by a sense of brotherhood and a total absence of any disagreements among the pilgrims. Performing acts of courtesy and helping others is the norm. Peace, serenity and piety pervade the entire pilgrimage and the minds of the pilgrims.