22 Welcoming the Month of Abundance - Worldwide 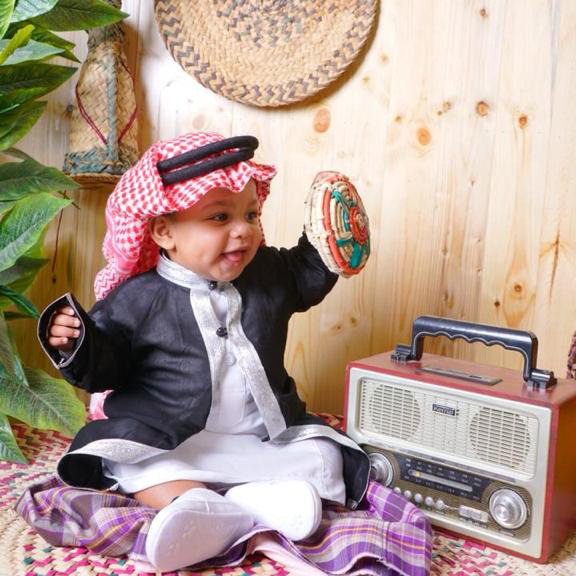 Welcoming the Month of Abundance

The kingdom of Saudi Arabia is rich in tradition, culture, history, and home to numerous dialects across its vast geographical landscape. In each region, city, and town these differences can be witnessed in the local’s daily practices.

While Saudi Arabians all belong to the same country and speak the same language, they still maintain uniqueness and individuality. These differences are exhibited in the historical architectural design of their homes, cuisine, celebrations, and speech.

Travelers within Saudi Arabia may notice significant cultural differences from one region to the next as if they are visiting a new Arab country every time. These differences are especially noticeable during the holy month of Ramadan. The traveler can connect and engage with the locals creating a unique and unforgettable experience, especially during a month like Ramadan, a month of giving, and connecting.

This year our series will highlight the Eastern Region (Al Sharqiyah) in the Kingdom of Saudi Arabia. The Easter Region neighbors other GCC countries such as Kuwait, The Kingdom of Bahrain, Qatar, United Arab Emirates and The Sultanate of Oman. It is a culturally diverse region of the Kingdom well known for its favorable employment and living standards amongst its dwellers. It is especially popular with the employees of the Aramco company, that is headquartered in the Eastern Region.

The Eastern Region consists of various areas that are independent of each other such as Al Dammam, Al Khobar, Al Jubail, Al Ahsaa and others.

The series will be divided into several topics corresponding to the days in Ramadan including the number 7 as follows:

2)   The 17th day of Ramadan: Four things to avoid in Al Sharqiyah during Ramadan.

4)   The 7th day of Shawal: Seven things the children of Al Sharqiyah enjoy during Eid.

We wish you and your loved ones a blessed Ramadan!

In 2021, we won several awards, putting us at the forefront of leadership in the #PR world.

We are proud of our achievements, our brilliant team, and we look forward to achieving much more in the years ahead.

Diligent work reflected in numbers that demonstrate our leadership in the industry, we proudly present our 2021 annual update 🏅
Read about #W7Worldwide’s achievements here:
👇🏻👇🏻

Reply on TwitterRetweet on Twitter2Like on Twitter1Twitter
Load More...